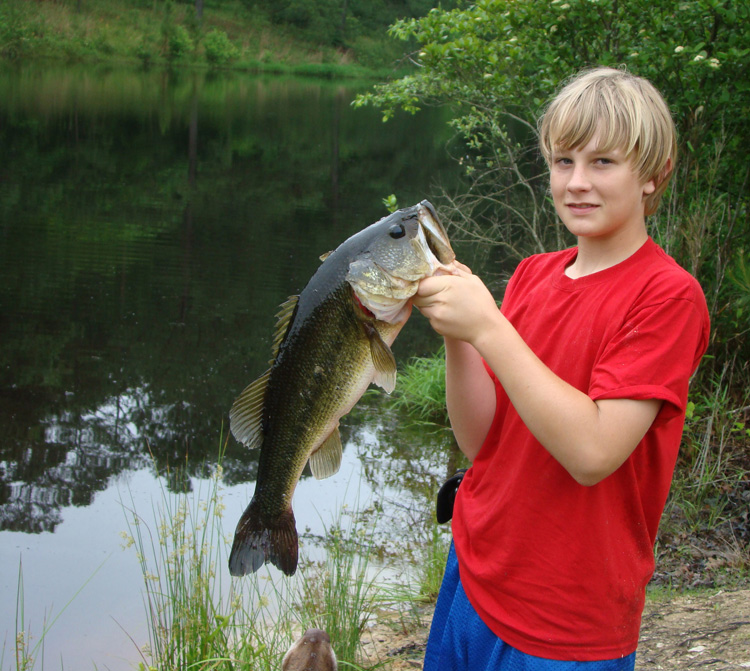 A love for fishing began with the once a year trip as kids down to the coast, fishing for flounder and spots off the piers and docks.  It was almost like Christmas for my brother and I to smell the salt air and feel the sea breeze as we stepped out of the car to embark on our fishing trip.  I, Joseph Taylor, current first mate of DropTyne Fishing team, particularly took a great interest and shortly it became my passion.  After numerous years of summer trips to the coast, my parents purchased a camper in a campground on the edge of the Intracoastal Waterway.  The excitement that my brother and I felt to be able to be at the beach during the summer more than once a year was unbelievable!  We began to fish the docks for flounder and have proven ourselves over the years to be the “flounder experts” of Waterway RV Park.  The early mornings standing on the dock preparing to throw the cast net on a school of mullet for bait to use for the day seemed to be an addiction, and seeing all the boats clear the basin as they headed out for a day of fishing always spurred my curiosity.  Of course I had to ask my father if we could purchase a boat, “we will see son.”  Well I got this answer for years until I guess he became tired of me asking and in the fall of 2006 he purchased a 218 Carolina Skiff.  The following spring after many practice trips to the lake and a handful of battered docks, the time came to try our hand at dead bait king fishing.  The morning was full of excitement as we broke the inlet and headed ten miles offshore to the C-buoy.  Trolling only two rods with two-hook rigs tipped with Spanish sardines, we had little knowledge except for the tips that we had picked up here and there.  All of a sudden one of the lines starts to scream and there is white water all behind the boat where the fish had attacked the bait.  “Here you go son! Reel!” my father said as he handed me the rod.

After the 45-minute fight and a couple misses with the gaff, we had a 40lb. cobia in the box! The excitement continued throughout the day as we boated two king mackerel and headed back to the dock.  This, combined with our love for hunting, is why we named our boat DropTyne. 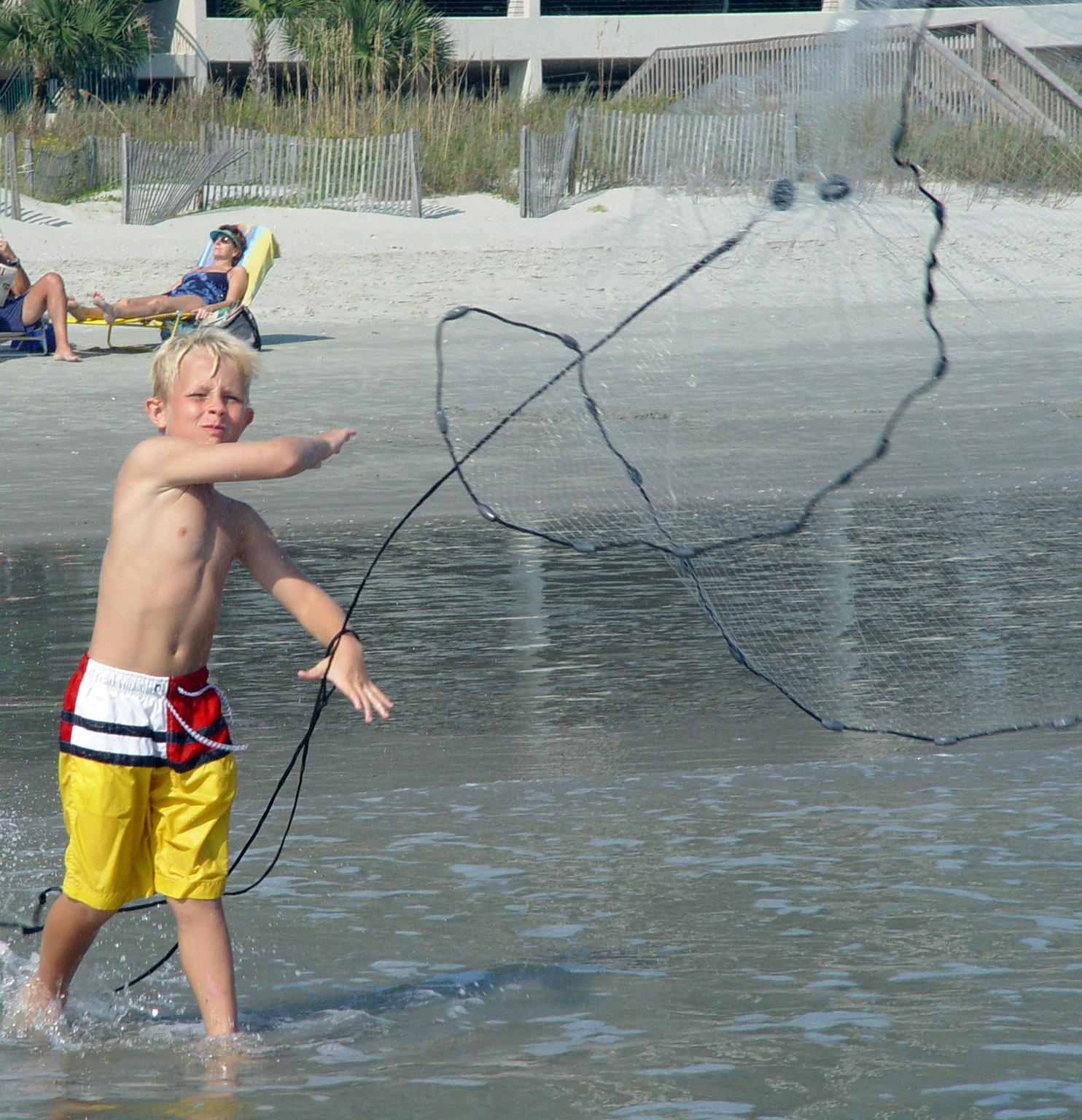 Many years and numerous in-shore fishing trips later, our desire to venturefurther lead us to the purchase of our 235 Kencraft Challenger in 2011.  For the first trip on the new boat we headed to the grouper grounds to do some offshore bottom fishing.  It was just my father and I on the boat for our first offshore trip. Doing things on our own was quite intimidating but our studying paid off.  We had the best catch out of the other two boats that had ventured out with us that day!

We continued with our exploration of offshore fishing. My father and I decided to try our hand at some wahoo.  We headed out in the pitch black dark following a buddy boat through the inlet.  We were unaware of the deteriorating sea conditions until the sun rose.  The wind was blowing out of the North East, which pushed up a nice four to six foot sea that was trailing us.  We decided to drop the baits. Shortly the long line screams. My father kept his hands on the wheel to prevent us from flipping, I had to reel in the fish, leader it, and gaff it on my own.  Soon after we boated the fish and the big charter boats offering their assistance for us to get home we decided to head back at a speedy five knots dead into the now four to eight foot seas.  After a few prayers and twenty miles closer to land, the seas laid out and we made it home safely.  Instances like these, really make one appreciate Mother Nature and her ocean. 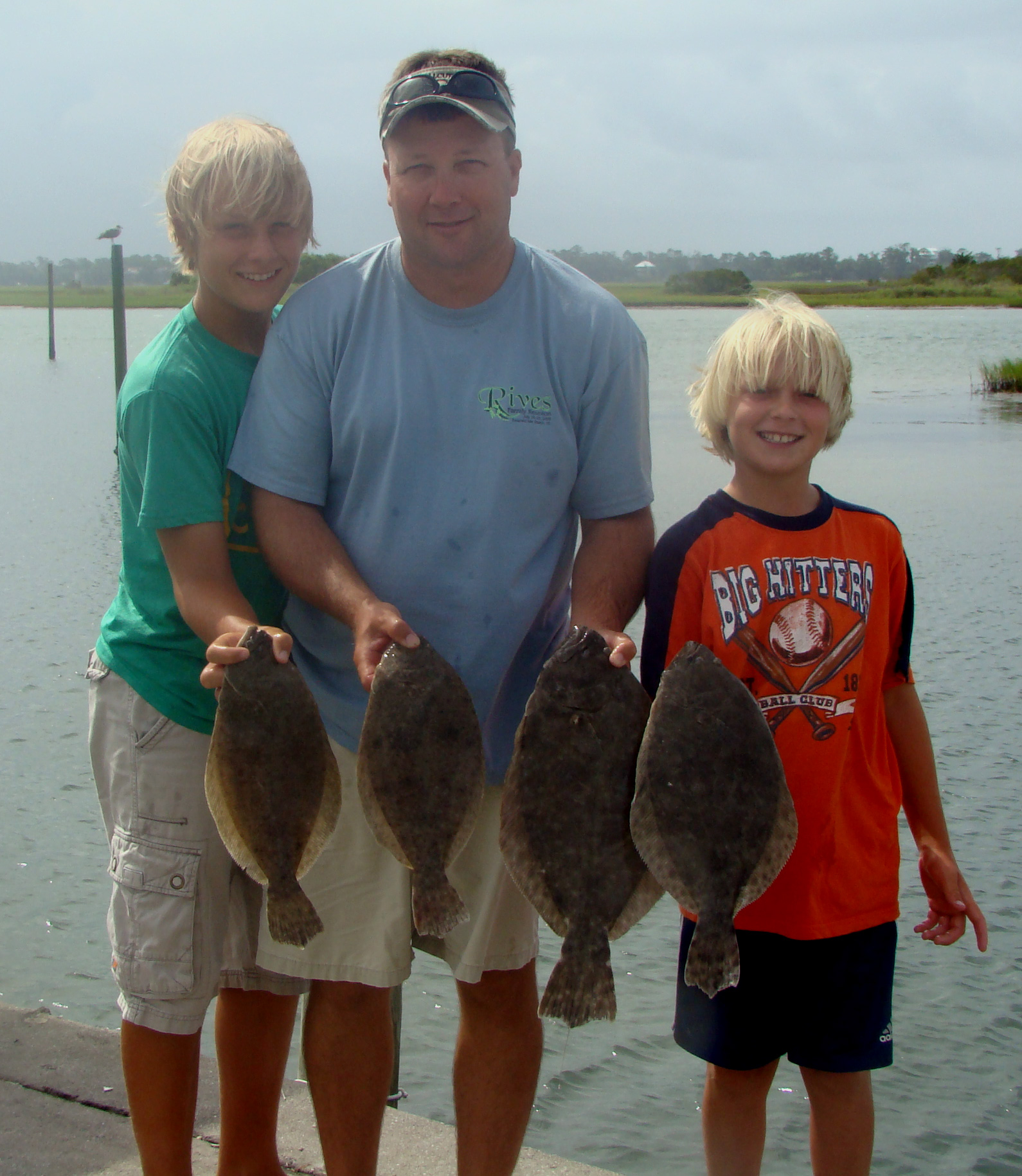 2012 was a great year for us.  We had good trips and bad trips that all contributed to the learning process.  We have started videoing our trips which allows us to look back and see what we can do different to benefit ourselves as a team.  We also decided to test our skills by entering two King Mackerel tournaments.  One tournament was the Atlantic Beach KMT, and the other was the Swansboro Rotary KMT.  A lot of learning took place in these two tournaments and we ended up weighing fish for both occasions, which was our main objective.  This inspired us to join the SKA (Southern Kingfish Association) for the 2013 season. We are excited to begin our second official tournament season this year.